A Brief History of Life Settlements 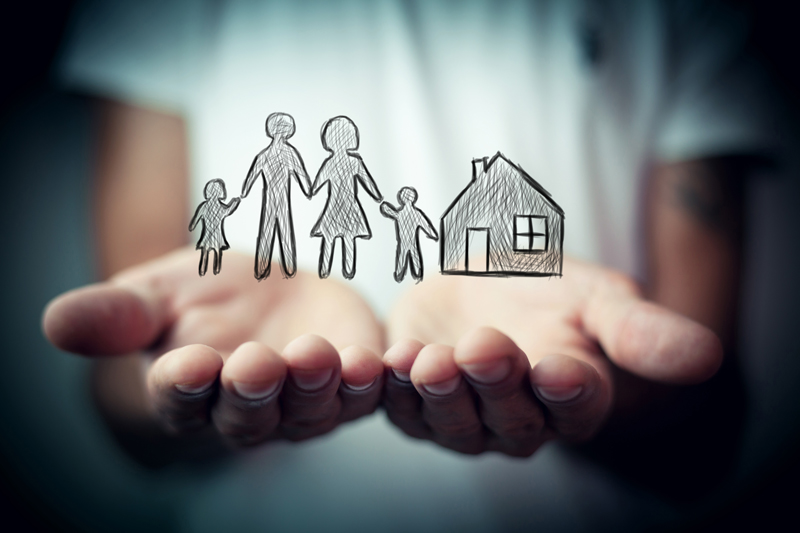 Did you ever wonder when the concept of life insurance was created?

Life insurance has been an extremely valuable asset for people since its inception. According to LISA, (Life Insurance Settlement Association), life insurance “provides financial benefits to loved ones, businesses or other beneficiaries, who might otherwise experience financial hardships from the early or untimely death of the insured person, and it often provides resources that last well beyond the policy holder’s lifetime.”

Did you ever wonder about the legal basis for life settlements? Did you read up on life settlements and think, “Is this really true? Can a life insurance policy be sold? Is it really considered personal property?”

The answer is yes. Life settlements are perfectly legal, legitimate, and valid. They have been since 1991.

The legal basis for life settlements as a legitimate option for life insurance owners is found in the Grigsby v. Russell decision from the U.S. Supreme Court in 1911.

According to LISA, “The litigation was touched off because Dr. A.H. Grigsby treated a patient named John C. Burchard. Mr. Burchard, being in need of a particular surgical operation, offered to sell Dr. Grigsby his life insurance policy in return for $100 and for agreeing to pay the remaining premiums. Dr. Grigsby agreed and the transaction was completed. When Mr. Burchard passed away a year later, Dr. Grigsby tried to collect the benefits – but an executor of Burchard’s estate (R.L. Russell) challenged him in court and won. The case eventually reached the U.S. Supreme Court, where Justice Oliver Wendell Holmes Jr. delivered the opinion of the court.

The crux of Justice Holmes’ opinion was this: “…life insurance has become in our days one of the best recognized forms of investment and self-compelled saving. So far, as reasonable safety permits, it is desirable to give to life policies the ordinary characteristics of property. To deny the right to sell, except to persons having such an interest, is to diminish appreciably the value of the contract in the owner’s hands”.

Justice Holmes’ decision set forth the fundamental principle upon which the life settlement industry would eventually be based: a life insurance policy is a private property, which can be assigned at the will of the owner. This legal precedent has been reinforced in the decades since the Grigsby decision, most recently in the passage of the Health Insurance Portability and Accountability Act (HIPAA) in 1996. Signed into law by President Clinton, HIPAA allowed the owner and/or beneficiary of a life insurance policy to transfer the ownership and/or beneficial interest in that policy to a third party.”

And the rest, as they say, is history. Life insurance agents and financial advisors, are your clients aware of this opportunity? For more information, contact Hidden Gem at (954)-500-5433 / (954)-500-LIFE or info@hiddengemls.com.

Apply Now
Need Help? - Give us a call.

Our friendly and knowledgeable advisors are on call to hold your hand and walk you through the settlement process. It’s a free call with no pressure or obligation.

Your policy maybe worth more than you think. Request an estimate by filling up the form and we’ll contact you soon to discuss the sales options you have.